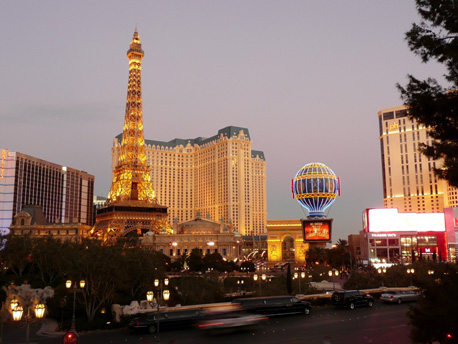 LAS VEGAS (AP) — A federal judge has given class action status to a group of Nevada limousine drivers who are suing the state’s largest limo company.

The drivers claim Bell Trans didn’t pay drivers for time spent on the job while they weren’t transporting passengers.

In an order Tuesday, U.S. District Judge Robert C. Jones says that although limo drivers aren’t entitled to minimum wage under state law, they can pursue a claim that their employer violated the law by not paying drivers at all for time worked.

Jones says a class action involving more than 1,000 Bell Trans drivers is the most efficient way to dispose of the case.

Jones had dismissed some of the drivers’ claims in June after Bell Trans argued they don’t have the right to sue for minimum wages.

This site uses Akismet to reduce spam. Learn how your comment data is processed.